Warrioress. Don´t try to take my freedom away!

I do not take part in discussions like that usually, though I have my own opinion about the politics, church and current events in a world (TTIP, TLAC, panama’s report, etc.) and definitely I do not write about them!
But what is happening in my home country at the moment hits me hard as a person and as a woman.
Today I support the protester in my homeland, as they fight for freedom for every woman, that is at stake again, after all those years when we were learning and slowly succeeding in be equal.

Yes, the bishops in Poland decided that the abortion is illegal, fair enough, but why do the government, that supposed to be completely free of any kind of religious influences, follows it and makes a law out of it?!
I am very sorry but this is just wrong.
I do not understand how a bunch of guys, who will never have a family, can decide of lives of millions of women?!

I do not have kids yet.
I am not fully PRO abortion but I want to know that I have a CHOICE.

How can you force a woman, that was raped to carry this baby for 9months and then go through the pain of bringing it onto this world?!
How can you say to a single mother of 4, that she has to give birth to her 5th child, though her life is at risk and her 4 other children will become orphans.

This is not only stupid but inhuman!

There are very famous cases in Poland, already now, when doctors refused the abortion and babies were born dead or with the brains outside their heads and died the moment they were born.
How can you let a person, a mother, a father, to go through this pain for the whole pregnancy and say it is in the name of God?

On top of that… In Cracow the priests started hanging anti-abortion posters in the middle of the city with corps of unborn children in pieces just to ‘educate’ people.
This is just soooo low!

The city cannot do anything with it, as it is church´s property, so people just glue heart stickers on them, to hide those awful images and express their disagreement.

Last week, when the letter from the bishops was read in churches, all over Poland people started just standing up and leaving the mess in a middle of it. This was just a beginning. Today thousands of Poles are on the streets, demonstrating.

Babies should be created out of love, not because somebody is scared to go to prison or because the old guy in a dress said so. If you are against abortion, don´t do it. As simple as that. 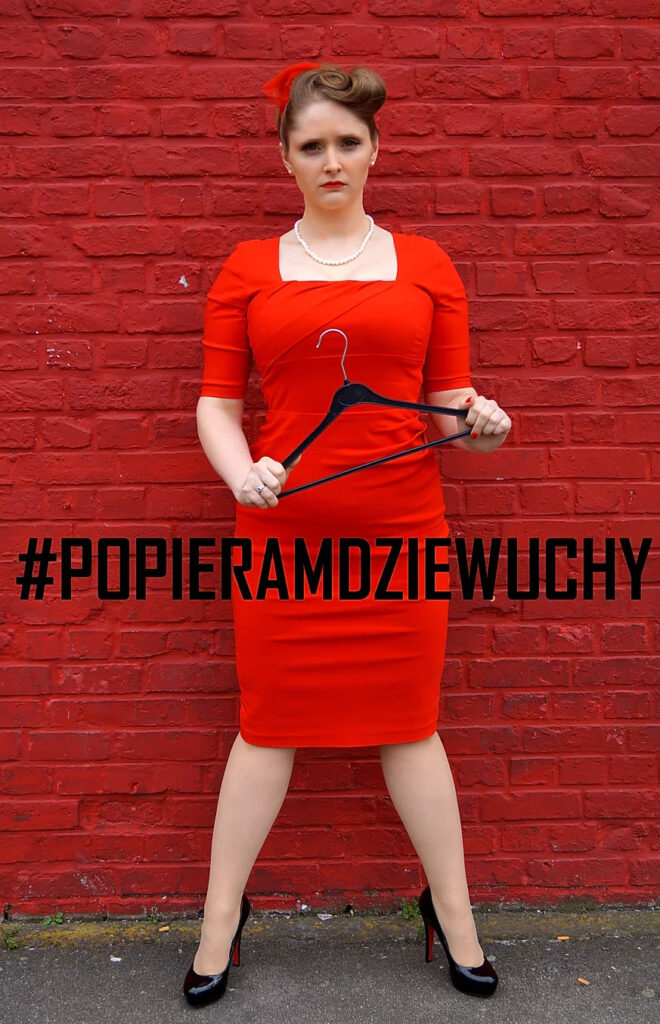 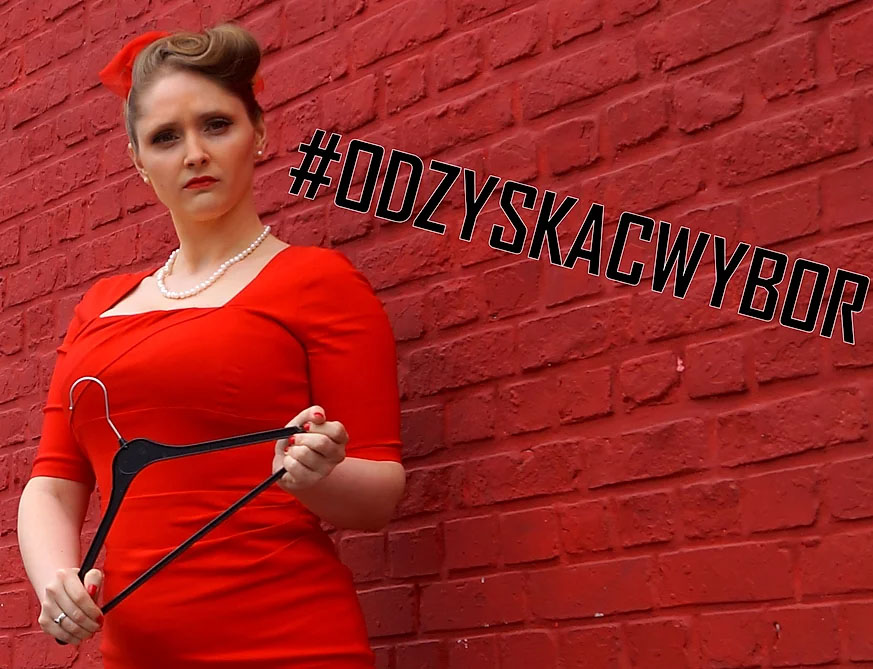